OCR extractor is an app to recognize the characters from an image with high (99%+) accuracy.
It turns your mobile phone to text scanner and translator. 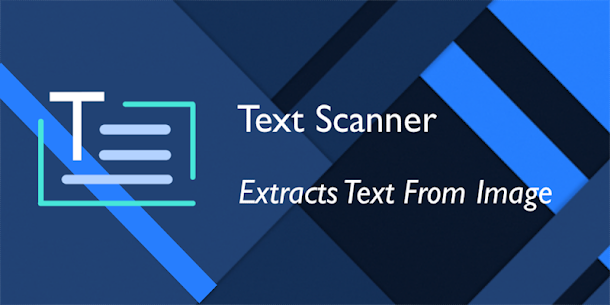